Fr. Jeffrey Kirby is a busy man. In addition to his pastoral responsi­bilities at Our Lady of Grace Parish near Lancaster, South Carolina, he is an author (13 books), radio and television speaker, adjunct professor of theology, and weekly contributor to the CRUX news site “Taking the Catholic Pulse”. 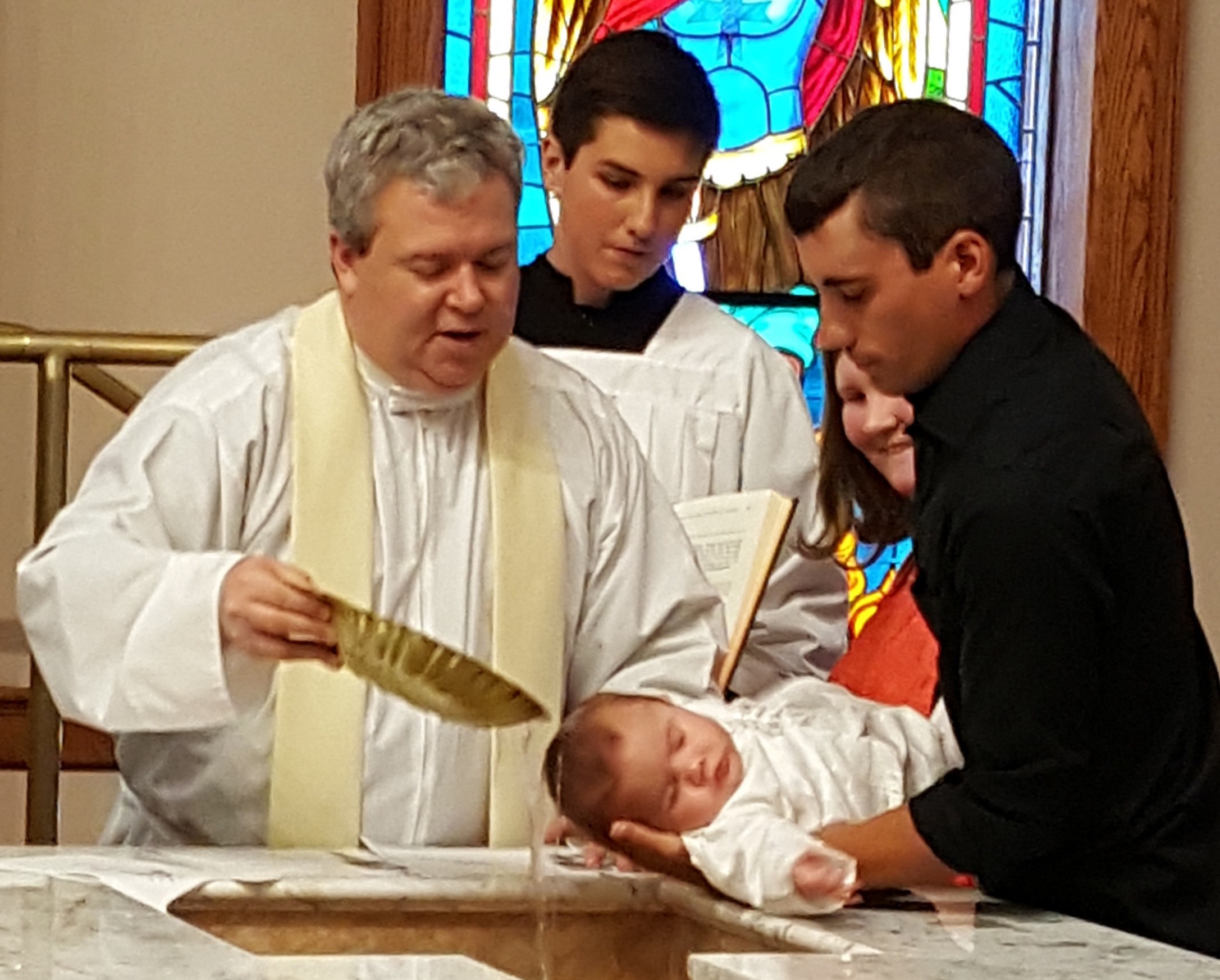 He earned a BA in History and an MA in Philosophy at Franciscan University in Steubenville, Ohio. From there he went to Rome to earn a Theology degree at the Pontifical Gregorian University, an MA in Bio­ethics at the Pontifical Athenaeum Queen of the Apostles, a Licentiate in Moral Theology at Santa Croce, and finally a Doctorate in Sacred Theol­ogy from Santa Croce in 2016.

Since his ordination in 2007, he has been a high school chaplain, scout chaplain, religion teacher, and the Vo­cations Director for South Carolina. Considering the discipline required to manage all these activities, it is not surprising that Fr. Kirby grew up in a military family and served for six years in the Army National Guard.

Today he is the pastor of a large parish about an hour south of Charlotte, NC, a city that is experiencing rapid growth as a center for banking and other businesses. Although only 4% of people in South Carolina are Catholics, the parish is steadily increasing. People from Mexico and South America immigrate to the area to fill construction jobs, and retirees and young families from the Northeast and Mid­west arrive looking for a low-cost and low-tax place to live.

Our Lady of Grace tithes their weekly income to local charities with whom they partner in social outreach, in addition to hav­ing its own vibrant soup kitchen minis­try, prison ministry, and pro-life minis­try. These are called “non-negotiables” says Fr. Kirby since 63% of the people in Lancaster County live below the poverty line. This includes the people of a Spanish-speaking sister parish, which is also supported by Our Lady of Grace.

To keep up with all the demands of a busy parish, Fr. Kirby abstains from modern distractions such as television or video games. He also finds inspiration from the life and spirituality of St. Josemaría, the founder of Opus Dei, as well as the impact of his professors and class­mates from Santa Croce.

“Never forget what one Chris­tian can do,” he says, “It’s not rocket science. You just have to say ‘yes’ and stay focused.” 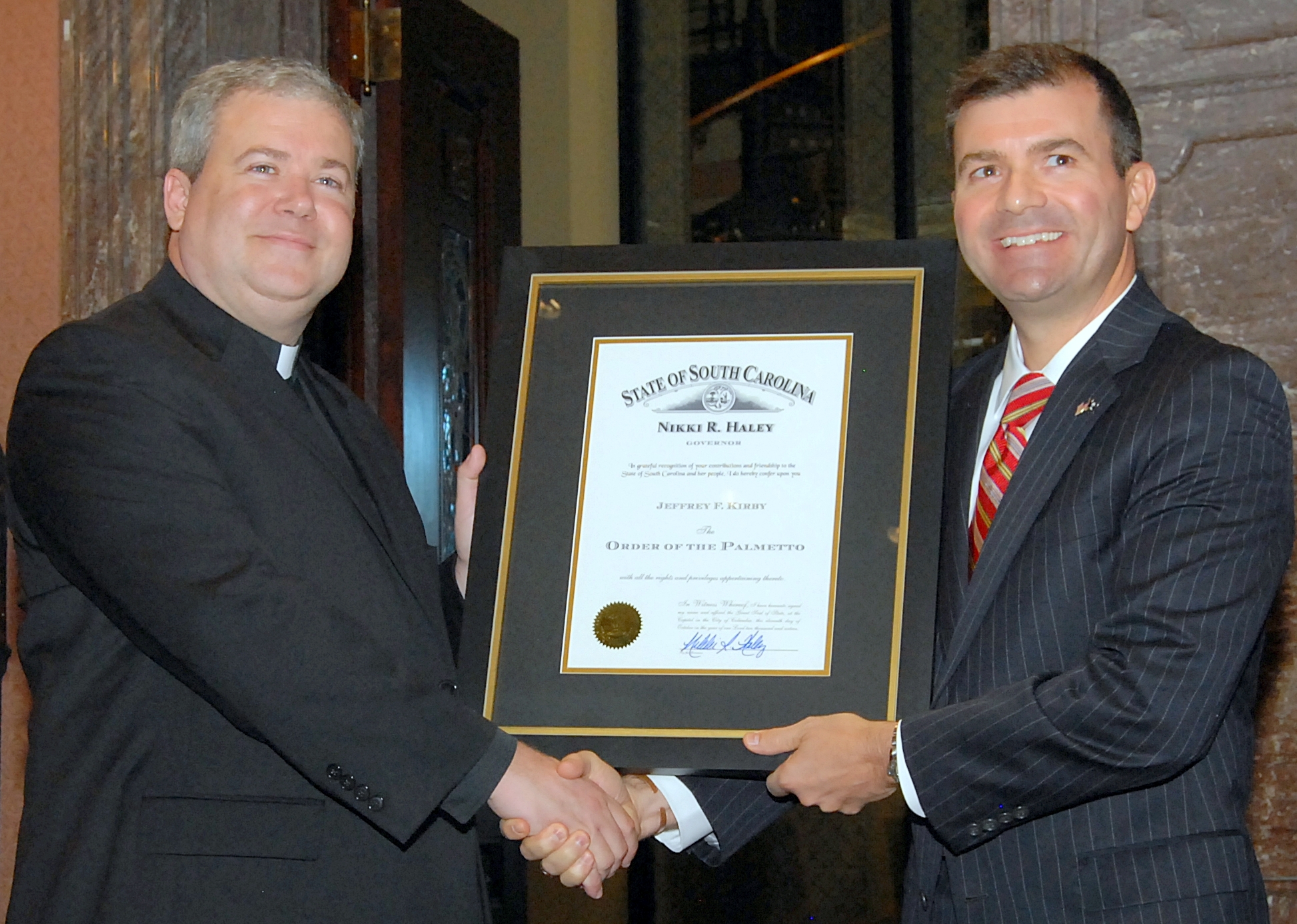 In October 2016, Fr. Jeffrey Kirby was honored with the Order of the Palmetto from the Governor of South Carolina for his work with young adults. As the vocations director for the Diocese of Charleston from 2010 – 2015, he saw his job as offering “discipleship leading to discernment”, whether to the priesthood or any other vocation. Part of the call to discipleship included service to the poor.