A Snapshot of the University 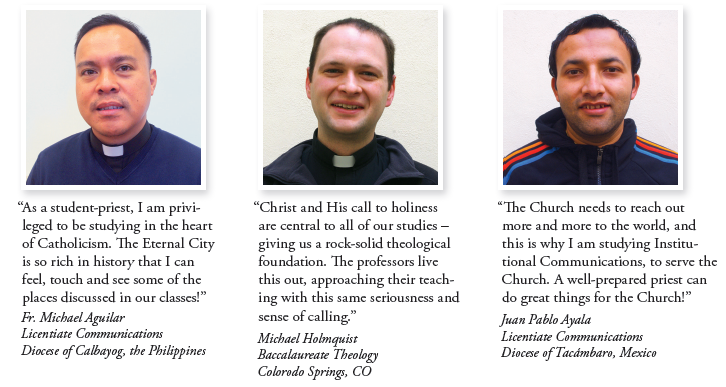